St Michaels Singers was formed in 1999 by a small group of friends who enjoyed singing together. Numbers grew, drawing in members from the village and surrounding areas and the choir now has more than forty members. We perform two main concerts a year and sing at a variety of functions.

We meet on Tuesday evenings at St Michaels Village Hall, starting promptly at 7.30pm till 9.30pm, beginning in September through to December and from February to July.

Interest from new members is welcomed with starting dates commencing at the beginning of September or beginning of February. Our Musical Director would wish to listen to any new members to decide where their voices would best fit and waiting lists apply to some sections. Membership is £100 per year, payable in two installments in September and February.

Regular attendance is very important to keep up with the planned programme so members are asked to give Tuesday night practices a high priority.

Choir members are asked to wear formal choir dress for concerts which is black with red accessories for the ladies and black suits and bow ties for the men. Music is carried in a plain black folder.

We hold a number of social events throughout the year which include an annual dinner in the winter and a BBQ in the summer. We have travelled to Birmingham to sing-a-long with the CBSO and hold informal singing evenings with supper. 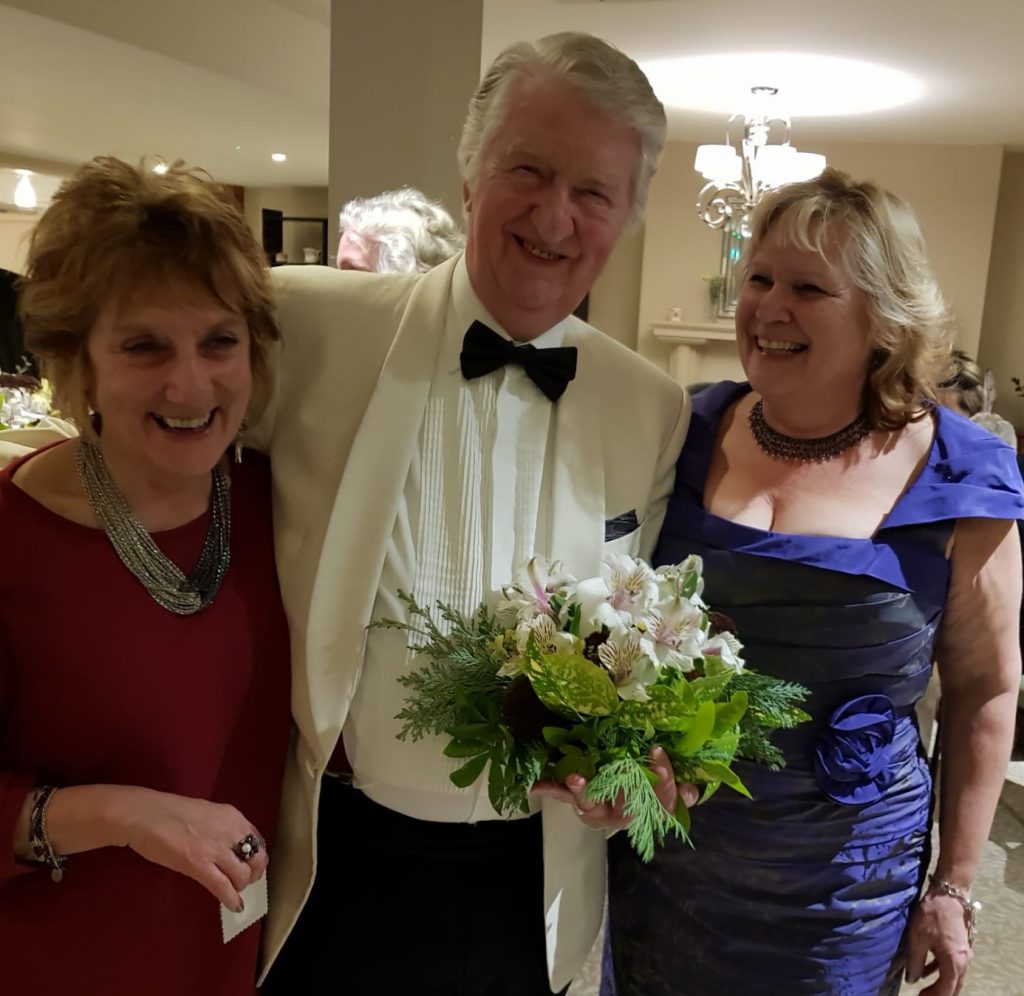 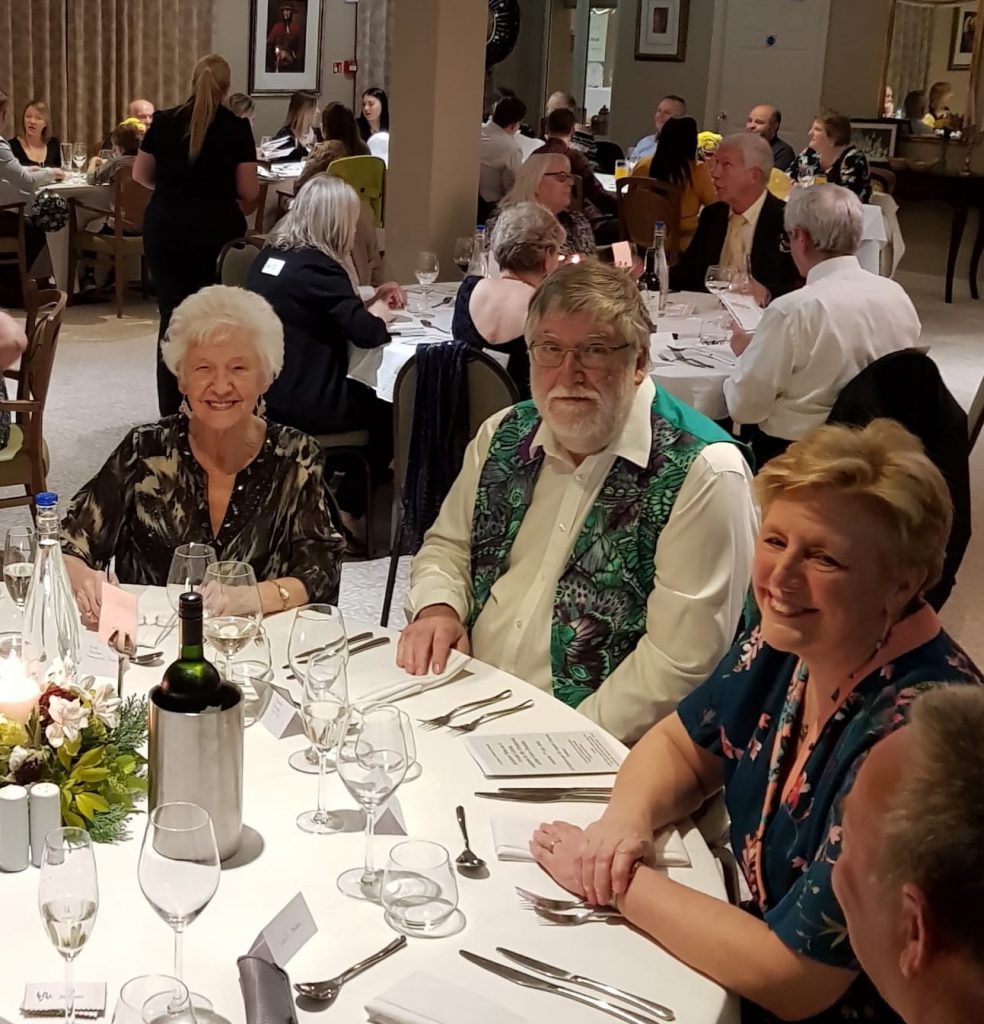